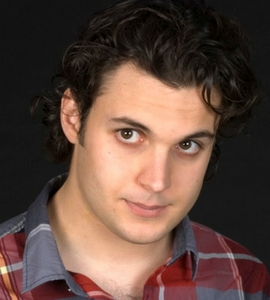 Born in Narón in 1988, Duarte holds a degree in journalism from the University of Santiago de Compostela and an MA in Online Journalism from Birmingham City University. He specialises in data visualisation and has been working in this since 2013, holding a brief role at the Daily Telegraph. He has also worked at Infogr8 and is now working at Totally Communications. In his spare time he writes for crispdata.co.uk, a blog on football data.